CZ announced an industry recovery group on Twitter with the goal of assisting projects that are "otherwise solid" but are experiencing a cash issue.

In response to the downfall of the crypto exchange FTX, Binance declared that it is establishing a recovery fund for the market. Early on Monday, CEO Changpeng Zhao (CZ) tweeted:

Announcing that further information about the program would be released soon, he urged projects that believed they "qualify" to get in touch with Binance Labs.

Other "industry players with cash," according to the CEO of Binance, are welcome to co-invest in the fund.

While the proposed industry recovery fund's purpose is not yet known, several critics have expressed worry about distinguishing between someone genuinely experiencing liquidity issues and someone committing fraud.

The Tale of FTX Bankruptcy

After a week of dramatic events, Sam Bankman Fried's FTX filed for Chapter 11 bankruptcy on Friday. During that time, the exchange faced a liquidity crisis and finally had to halt withdrawals as traders hurried to remove their money from the trading platform.

Additionally, declaring bankruptcy will be the company's sister company Alameda Research, its American affiliate FTX.US, and about 130 other related firms.

Given FTX's high profile, which included signing contracts with athletes like Tom Brady and spending $135 million to rename the Miami Heat stadium, there are concerns that the company's demise may have a domino effect on the entire sector, leading other large corporations to choose the same course.

The Positive Impact of News on the Crypto Market

However, this morning's market conditions changed to be optimistic. An industry recovery fund has been launched, according to CZ, the CEO of Binance. 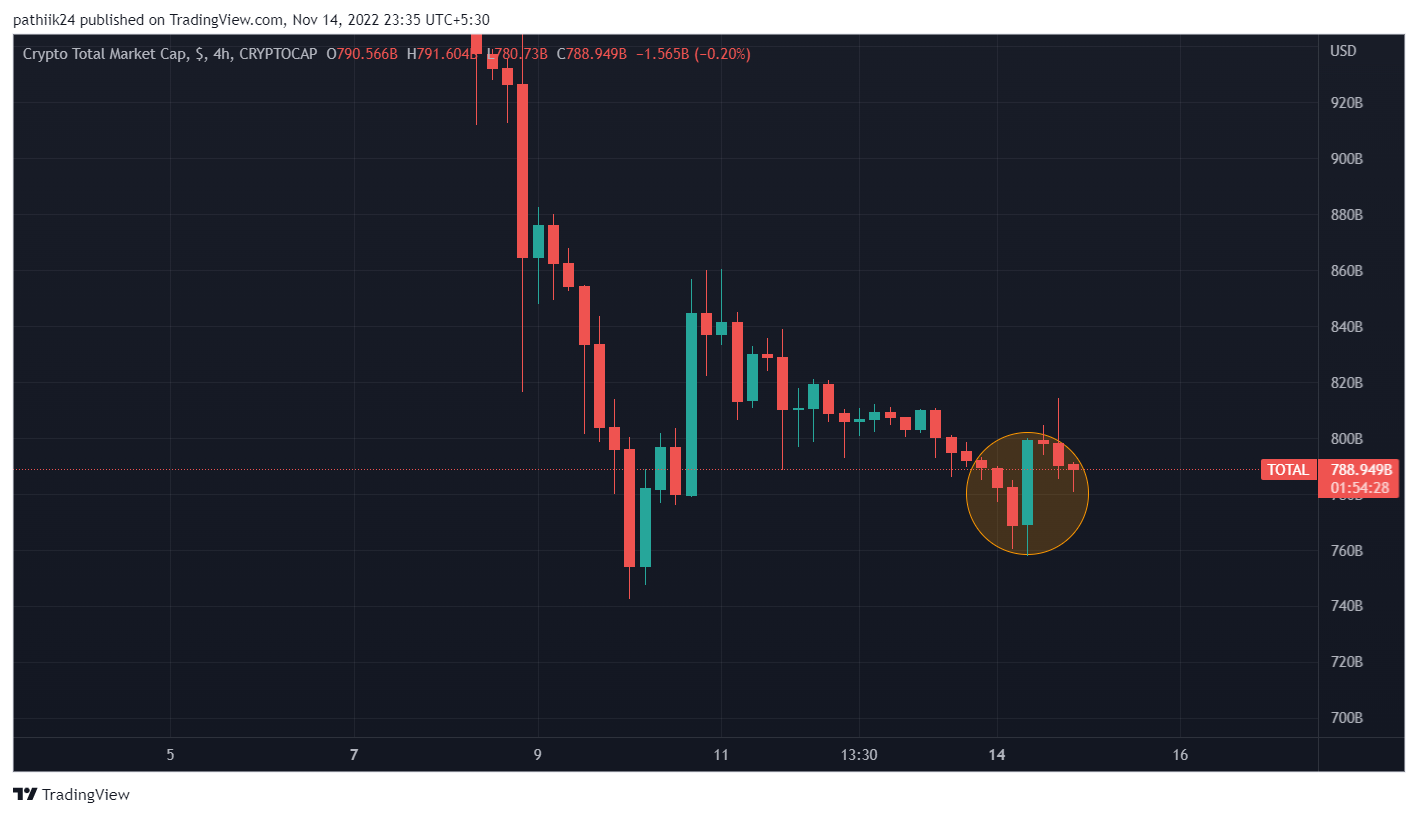