On the uptrend of the BTC/USD pair, there was a break over a crucial negative trend line with resistance above $16,550.

Robert Kiyosaki, the writer of Rich Dad Poor Dad, has disclosed the main reason he is buying bitcoin. The acclaimed author predicted that the Securities and Exchange Commission's (SEC) laws will "destroy" most other crypto coins.

Kiyosaki announced on Twitter on Friday that he is investing in bitcoin. He stated that he is "very excited" about BTC since it "is classified as a commodity similar to gold, silver, and oil." The Rich Dad Poor Dad author went on to say that the Securities and Exchange Commission (SEC) of the United States has classed bitcoin as a commodity, while most other crypto tokens are securities, and that "SEC laws will kill most of them." He concluded his message by saying he is purchasing more bitcoin.

In November, the securities regulator stated that its Enforcement Division is still focusing on cryptocurrency. The SEC has been heavily chastised for focusing on enforcement when it comes to regulating the crypto sector. Following the terra/luna collapse in May, Gensler predicted that many crypto tokens will fail. 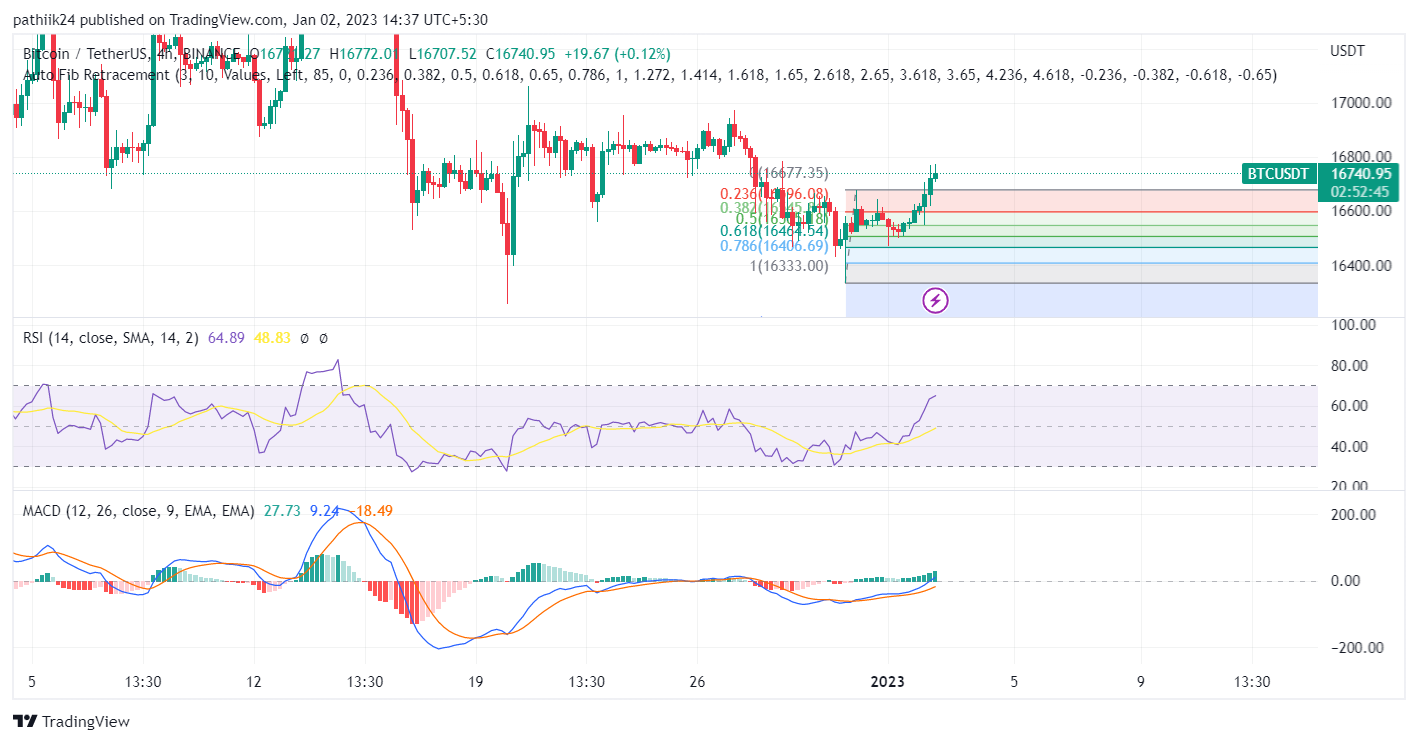 From a longer time perspective, the scenario is less encouraging, as the price stays near the $16,465 support level. If growth does not occur quickly, the next approach to the previously indicated target may be required for a breakout. In this instance, there is a good chance of seeing a test of the $16,200 level.

On a weekly basis, the candle is going to close bearish. However, the price is still a long way from the crucial levels. The crucial zone is currently $16,000, a breach of which might lead to a test of the support at $15,632. 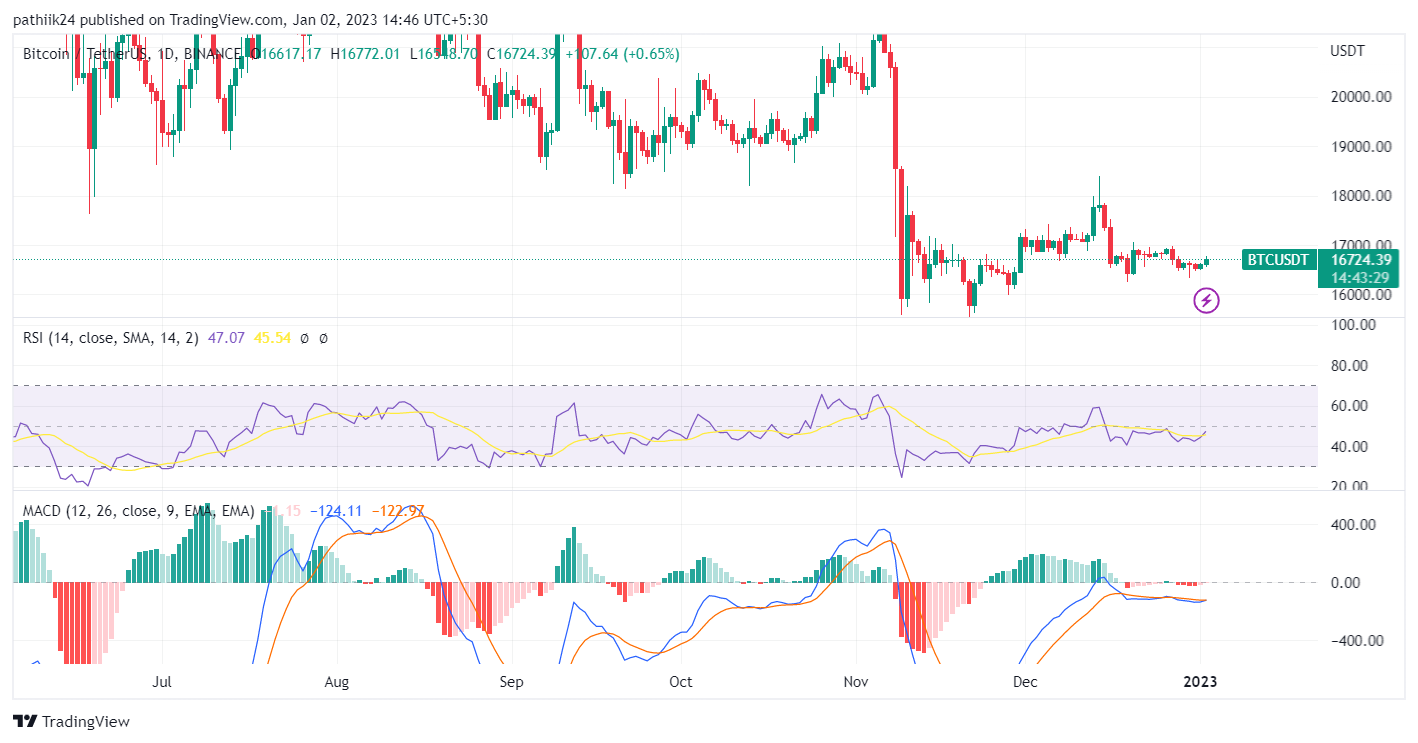 The first big resistance is located near $16,680. The next significant resistance is at $16,800. The major breakout zone is still around $17,000. A decisive break over the $17,000 barrier level might spark a new uptrend in the short future.

Tim Draper, a tech tycoon, recently addressed his oft-repeated forecast that Bitcoin will reach $250,000 by 2023. While Bitcoin hasn't yet reached that level, he is certain that this forecast will come true before the approaching halving.

The billionaire venture investor and cryptocurrency enthusiast disclosed that he was wearing a T-shirt with the phrase "250K by 2022," demonstrating his belief in digital currency.

Draper has long been a fan of Bitcoin. He has long been a supporter of decentralized digital currencies and was one of the first Bitcoin investors. In 2014, he purchased approximately 30,000 bitcoins at a US Marshals Service auction that had been confiscated from Silk Road, the underground black market website created by Ross Ulbricht.

Draper believes that Bitcoin can help individuals gain financial independence by introducing 'unbanked' people into the global economy. According to reports, the venture investor has suggested several times that women will be able to push Bitcoin beyond the 2023 level.