Bitcoin is again in the headlines for the way it is. After the proof of stake consensus, miners have been switching towards PoS more which retarded the mining advancement in Bitcoin ecosystem.

On an average, 144 blocks per day are produced, and each block contains 6.25 bitcoins. The average daily production of new bitcoins is 900, which is equal to 144 x 6.25. It means that the quantity of the block reward, or how many new Bitcoins are paid to crypto miners for creating a new Bitcoin block, determines how long it takes to mine one Bitcoin.

Over the past several years, blocks have frequently been discovered at 9.5 minute intervals rather than 10 minute intervals since many miners are adding fresh hashpower. Due to the quicker creation rate, more than 900 new bitcoins are created per day.

ALSO READ: What The Bitcoin Miners & Holders Have In Common?

In the lure of time, the Bitcoin Mining Council (BMC) has published fresh evidence that shows how minimal the impact of mining Bitcoin (BTC) on the environment is, in light of an ongoing discussion on this issue.

Indeed, as stated in a video aired on October 18, one of the findings of the BMC's "Global Bitcoin Mining Data Review" for Q3 2022 is that global BTC mining uses only 0.16% of the world's energy production.

To be more precise, BTC mining only consumes 266 TWh of the 165,317 TWh total energy consumed worldwide. Saylor claims that Bitcoin accounts for "only a small fraction" of the world's total energy consumption, which is wasted energy that cannot be used.

The survey also came to the conclusion that Bitcoin mining consumes less energy than residential and non-residential structures, construction, aircraft, home appliances in the US, and gold mining after comparing its energy use to that of other industries.

However, several of the other cryptocurrency projects have asserted that they only consume a small portion of the energy used by Bitcoin. One such project is Chia (XCH), which claims in its "green paper" that it uses just 0.16% of Bitcoin's annual energy consumption. 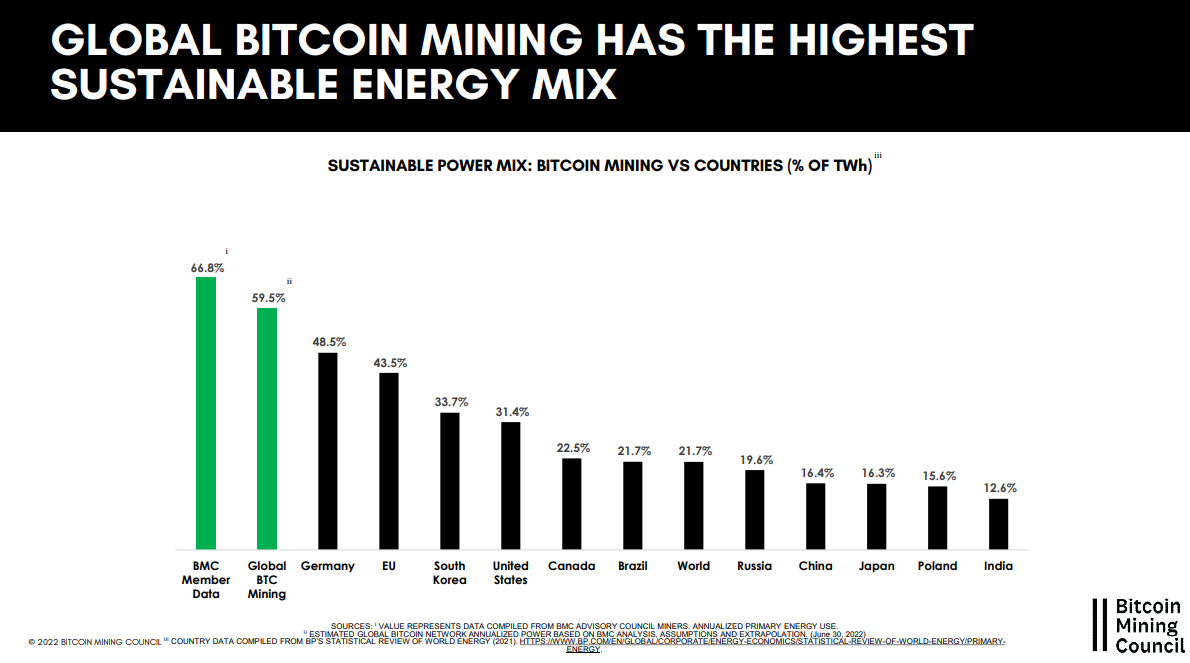 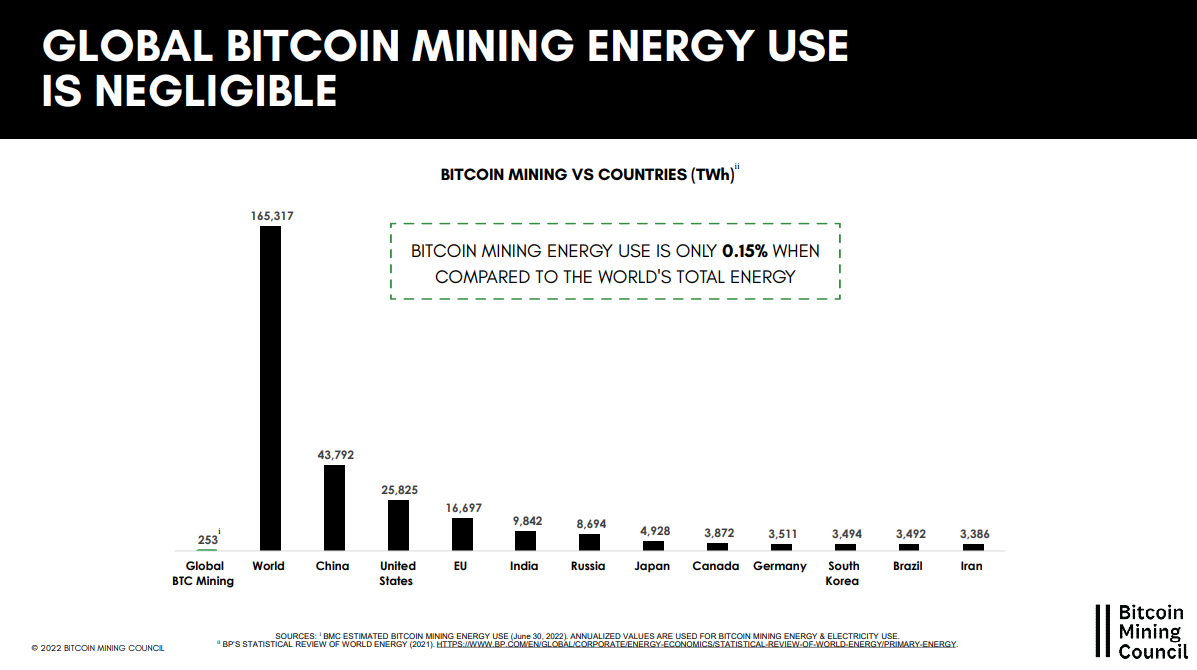 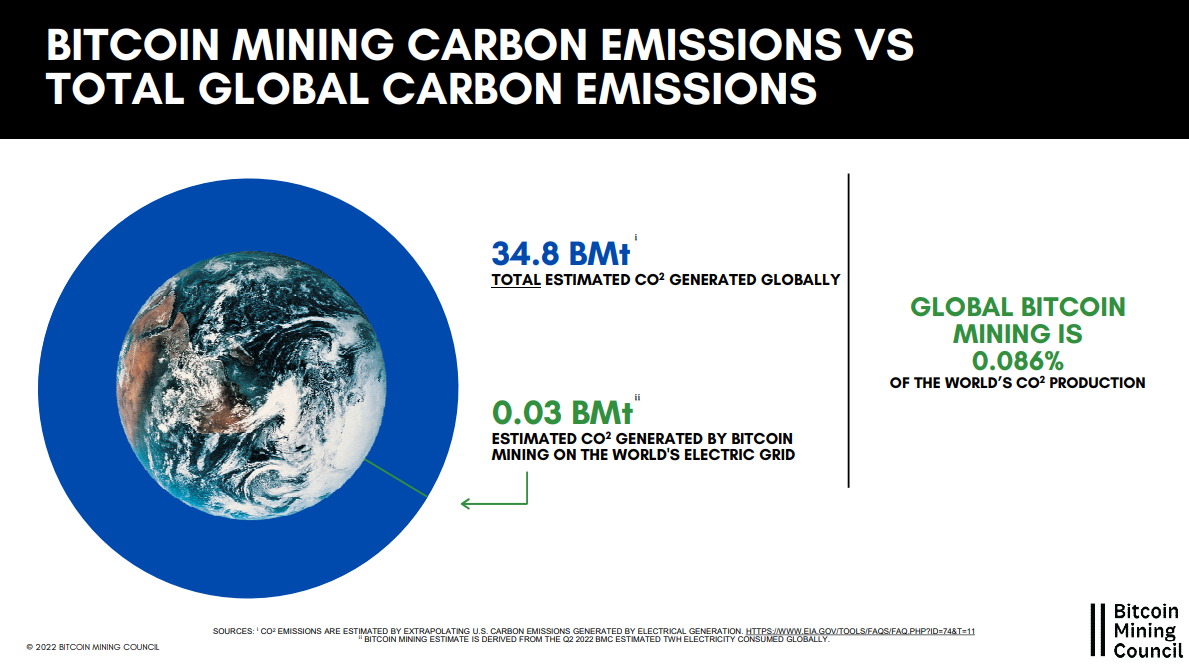