"Kimchi premium" refers to the difference in bitcoin prices in South Korean exchanges vs Western exchanges. Let's find out more about it today. 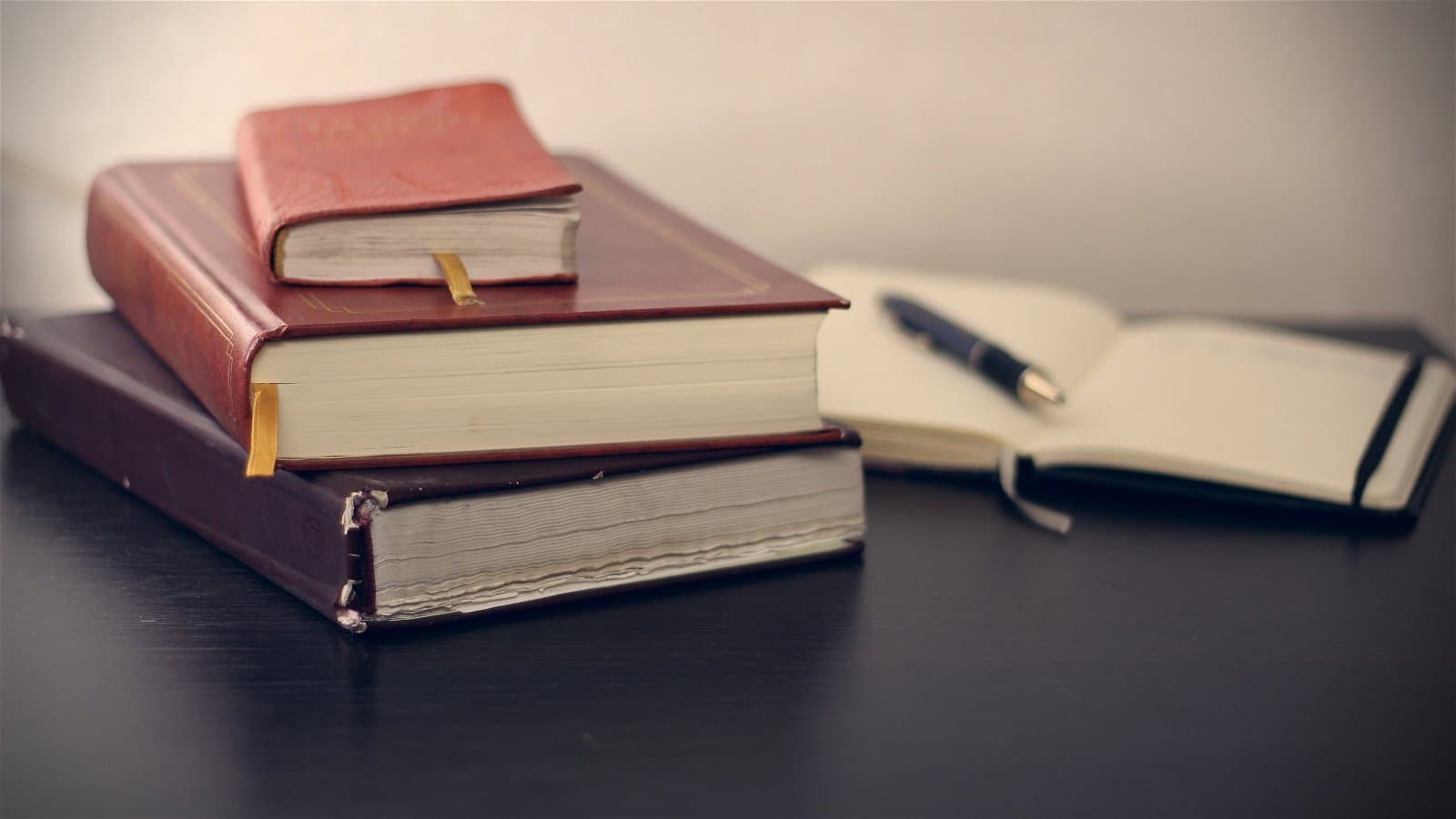 Kimchi premium is a difference in bitcoin prices between South Korean and Western exchanges. This discrepancy, first noticed in 2016, is brought on by the enormous demand for a finite number of bitcoins.

According to a recent inquiry, the majority of the $6.5 billion transported outside between January 2021 and June 2022 originated in cryptocurrency exchange accounts before being transmitted abroad, indicating that Korean businesses are taking advantage of the "Kimchi premium (kimp)."

Although the Kimchi premium does not always exist, when it does, bitcoin prices in South Korea might increase by as much as 50%. Arbitrageurs, or investors who aim to benefit from price discrepancies in financial instruments, might make money during these times by purchasing bitcoins in places like the USA or Europe and then selling them in South Korea.

Before the Chinese government outlawed all cryptocurrencies in 2017, China was one of the largest markets for bitcoin mining. Assistant Professor Jangyoun Lee from Incheon National University and Taehee Oh from the Bank of Korea investigated whether Chinese arbitrageurs were able to profit from the Kimchi premium and to what extent.

Recently, a few analysts examined private financial data from the Bank of Korea on 1,211 foreign exchange business entities' overseas transfers to China from January 2016 to May 2021. They discovered that the Kimchi premium decreased after reaching high levels of about 55% in January 2018. However, it reappeared in the first three months of 2021, peaking at 20.8% on May 19, 2021.

Overseas remittances, which are international, non-commercial money transfers, increased significantly during these times as well, with foreign exchange banks handling the majority of the transactions. As a result, the authors provide the "China shock theory," which contends that a quick rise in the Kimchi premium is linked to larger foreign transfers to China.

These results demonstrate the need for international cryptocurrency regulation to ensure a market that safeguards the interests of all stakeholders by highlighting the complexity of the global cryptocurrency market and how financial regulations in some countries can affect the economies of other countries.

Prof. Lee thinks that Bitcoins might be the solution to getting rid of banks, a currency substitute, and a hedge against inflation. Governments and financial regulatory bodies should be mindful of the potential unintended implications that virtual currencies may have. But there is a workaround. According to the professor, worldwide cooperation might improve bitcoin market regulation and avert future financial crises.

Check this out: Bitcoin Hashrate Rises to an ATH, Price Breaking out Three Week Trend

Bitcoin Premiums in South Korea in 2023

BTC has occasionally seen high premiums in the Japanese cryptocurrency exchange market as well. Further evidence of premiums for bitcoin has been found in nations including Thailand, Hong Kong, Brazil, Malaysia, the Philippines, and Chile.

Additionally, there was much potential for arbitrage until the trading site Localbitcoins forbade in-person deals. Although the trend has slowed down depending on the nation and the level of bitcoin liquidity in the area, overseas arbitrageurs can still make money by transferring money between two places.

Arbitrage trading, or trading kimchi at a premium, is not in and of itself prohibited. These dealers, however, also break other laws in the process, namely ones pertaining to foreign exchange legislation. This includes failing to declare foreign exchange transactions above $5,000 or reporting them incorrectly.

Why is crypto more expensive in Korea?

More than a dozen digital currency exchanges are located in the small nation, where demand is so great that occasionally digital currencies trade at a premium of up to 30% over rates in other nations.

How do you trade kimchi premium?

As already indicated, investors can use arbitrage trading to profit from price discrepancies in the market. The Kimchi premium is used by cryptocurrency traders to buy bitcoin on overseas exchanges and then sell it for more money on the South Korean market.