In this article we are going to talk about what is layer 1 and layer 2 consensus in blockchain technology and how it works and its types.

Along with the exponential increase in users and transactions, blockchain technology is becoming increasingly popular. Although it's simple to understand how revolutionary blockchain is, scalability—the ability of a system to expand while meeting rising demand—has always been a problem. Highly secure and decentralised public blockchain networks frequently have trouble reaching high throughput.

The viability of the current blockchain depends significantly on scalability. You must be familiar with the words "layer-1" and "layer-2" if you are knowledgeable about the blockchain industry or even a novice who wants to get started in this area of the world. TMC will clarify the meaning of these two phrases in this post and outline the distinctions between layer 1 and layer 2.

What is Layer 1 & Layer 2 in Blockchain

Lets dive a bit deeper into this!

The project development team usually introduces Layer-1 networks. The community will often need either a network hard fork or a soft fork, depending on the scalability option. accompanied by some minor, complementary adjustments. The SegWit upgrade on the Bitcoin network is one illustration.

A hard fork is necessary for the more significant adjustments, such as raising the block size of Bitcoin to 8MB. A blockchain with updates and one without were produced by the hard fork itself. Sharding is another method for extending a network's size. This is accomplished by segmenting the blockchain's functionality into smaller units that can handle data processing simultaneously.

Layer-2 off-chain transactions are combined and sent as a single transaction on the main chain using zero-knowledge rollups, which are the most popular variant. To verify the accuracy of transactions, the system uses Proof of Validity. On the main chain, which is connected by smart contracts, assets will be kept. The rollup process will then be verified by the smart contract. The original network can have security using this technique. 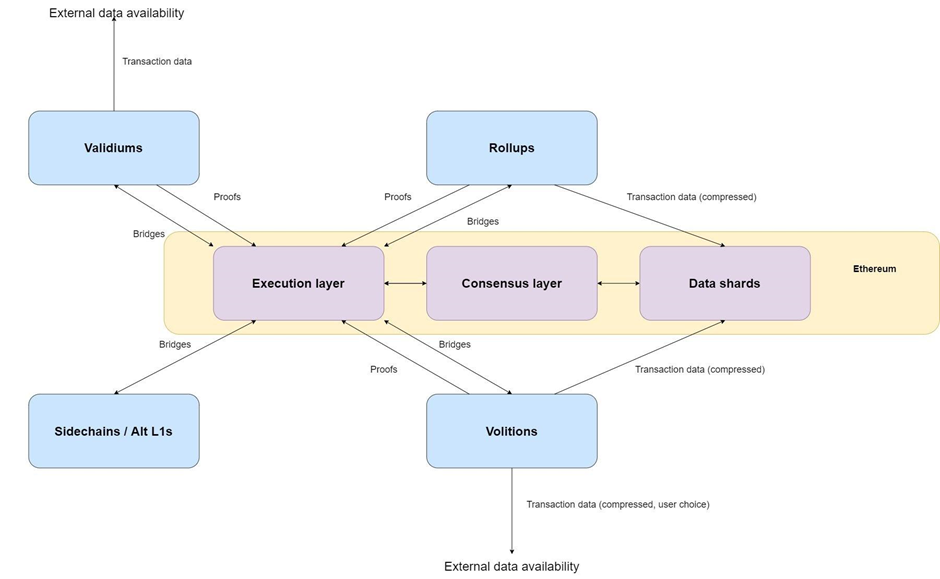 Sidechains are autonomous blockchain networks with separate groups of validators. This indicates that the main chain's bridge smart contract does not independently confirm the legitimacy of the sidechain network. As a result, since the sidechain has the ability to manage assets on the main chain, you must have faith that it is running well. 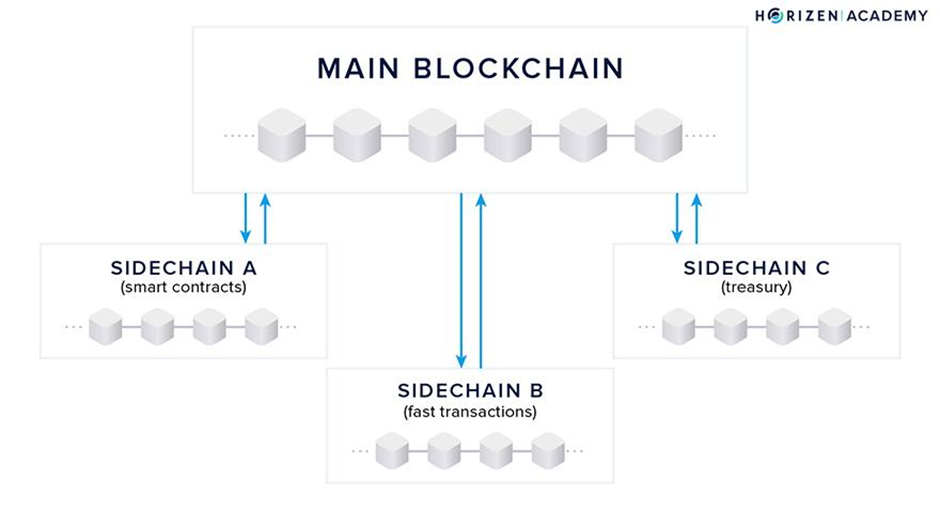 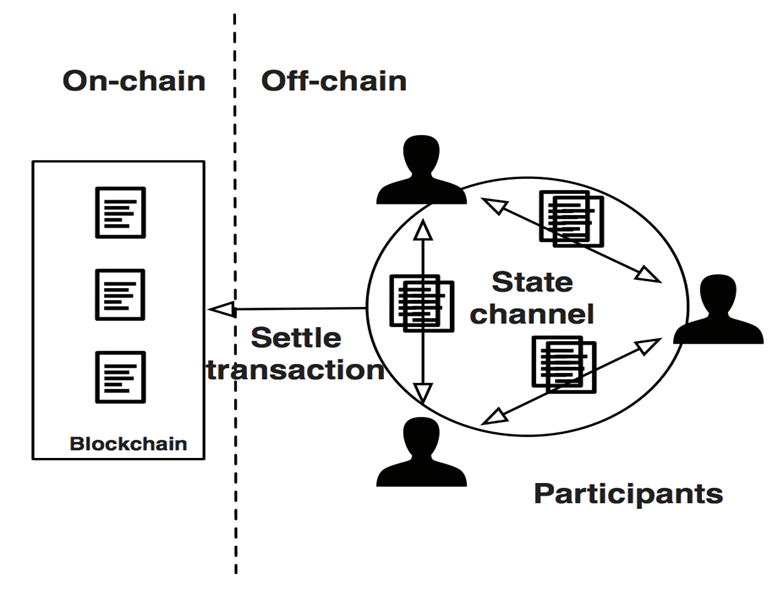 The final status of the channel is broadcast to the blockchain for validation when each transaction in the set has been completed. This method exists to speed up transactions and expand the network's total capacity.

This approach is based on a number of supplementary chains that are built on top of the primary, or "parent," blockchain. Nested blockchains function in accordance with the constraints and guidelines established by the parent chain. The main chain's involvement in transaction execution is minimal, and it only serves to resolve conflicts as they arise. The daily operations are assigned to "child" chains, which upon completion off the main chain return the completed transactions to the main chain. Layer 2 nested blockchain technology is used in OmiseGO's Plasma project.

The importance and significance they place on the blockchain is the primary distinction between layer-1 and layer-2 scalability solutions.

Large-scale protocol updates can be solved most efficiently at Layer 1. The validator must be persuaded to accept changes via a hard fork when employing this strategy, though.

A faster technique to improve scalability is through layer-2. However, when third parties are used, customers run the risk of losing the original blockchain's level of security.