Marathon Digital Activated 25,000 Miners and mined twice as much BTC

The corporation had previously experienced problems with installed mining machines that lacked energy service. In September, Marathon Digital mined 360 BTC, or almost twice as much as in August. 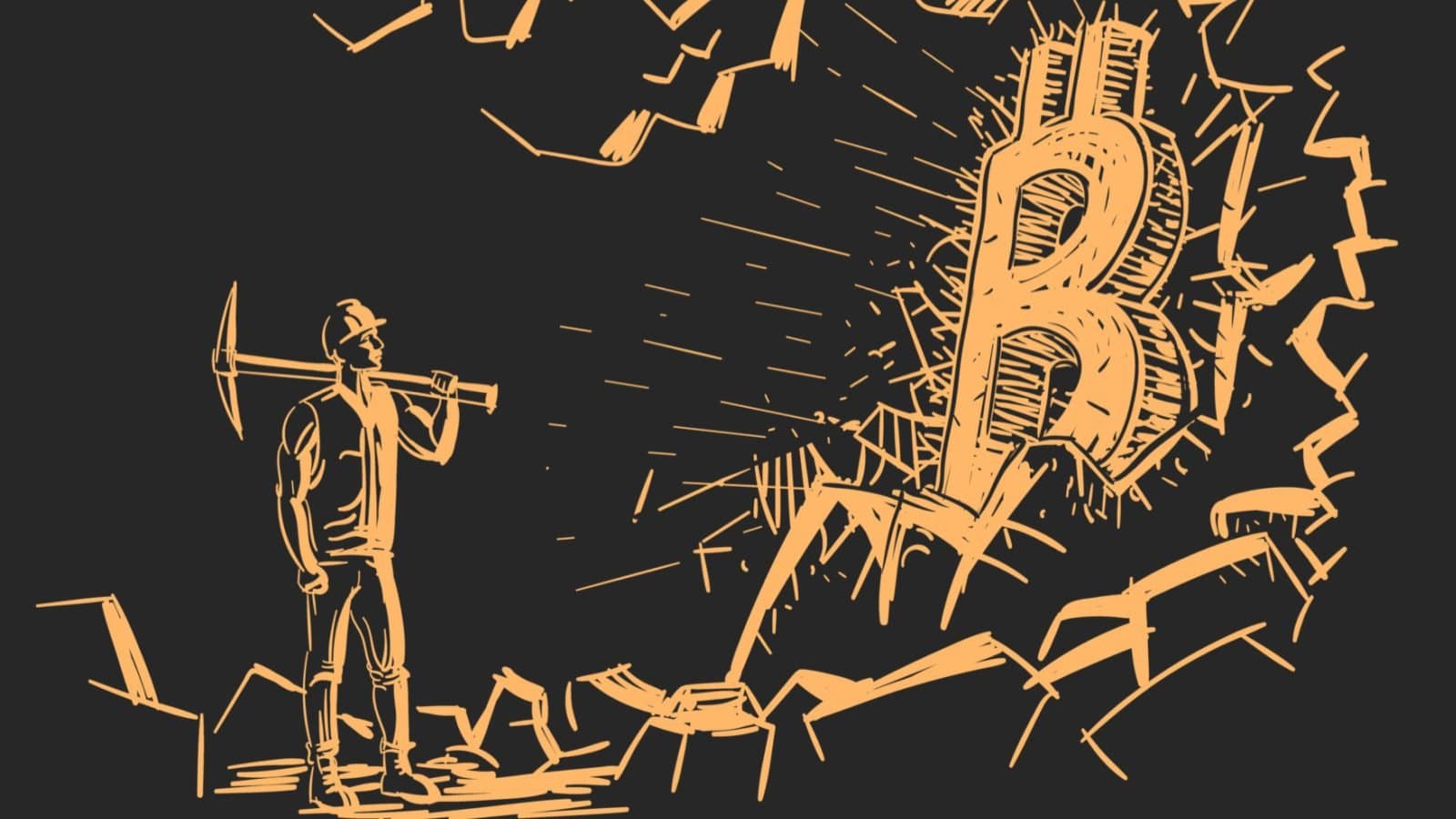 The value of the company increased to $215 million

Marathon Digital (MARA), a bitcoin miner, reported that in August it restarted over 25,000 previously installed miners, providing about 2.5 exahashes per second (EH/s) of computational power, raising the total hashrate to about 3.2 EH/s.

Marathon Digital, the industry's top mining operation, produced 360 BTC in September, a considerable increase from the 184 BTC it generated in August.

The overall value of the company's bitcoin assets increased to $10,670 BTC, or approximately $215 million (at the time of writing these lines).

In August, the business generated 184 bitcoin (BTC), bringing the total for the year to 2,222. At the end of the month, there were 10,311 bitcoins held, with a fair market value of $206.7 million. Throughout the month, no coins were sold.

Over the next 90 days, Marathon anticipates adding around 65,000 additional miners, or 6.9 EH/s of capacity. Bitcoin mining output decreased from 1,259 in the first quarter to 707 in the second due to weather-related challenges and energy synchronization delays.

Along with a decline in the price of bitcoin to under $19,000, Marathon stock dipped 2.3%. After-hours trading shows little change in the stock.

The publicly traded BTC miner generated 616 BTC in the third quarter of 2022 and moved some of the infrastructure for one of its facilities from Montana to Texas. The business mined 360 BTC in September, about twice as much as it did in August. It mined 72 BTC in July.

The running mining fleet of the company now has over 57,000 active miners, who are producing about 5.7 EH/s. By the conclusion of Q3, Marathon had activated 19,000 more miners, which boosted the amount of computational power.

Marathon says it will not sell any of its 10,670 BTC with a market value of more than $215 million. However, the transition is not a consequence of Compute North's filing for Chapter 11 bankruptcy. The mining company also vowed to relocate about 3,000 of its miners from Compute North's facilities in South Dakota and Nebraska to new regions.

The stock price of the Las Vegas-based corporation, which joined NASDAQ in 2013, significantly increased after the announcement. MARA is currently trading at $13.10, a rise of 5% per day.

Today, the situation is quite different, with BTC fighting to hold onto its $20K price level while the whole market capitalization for cryptocurrencies has decreased from $3 trillion to $1 trillion.