The Solana Foundation said that as of November 14, there were over 3.24 million shares of FTX Trading trapped in their FTX.com accounts. 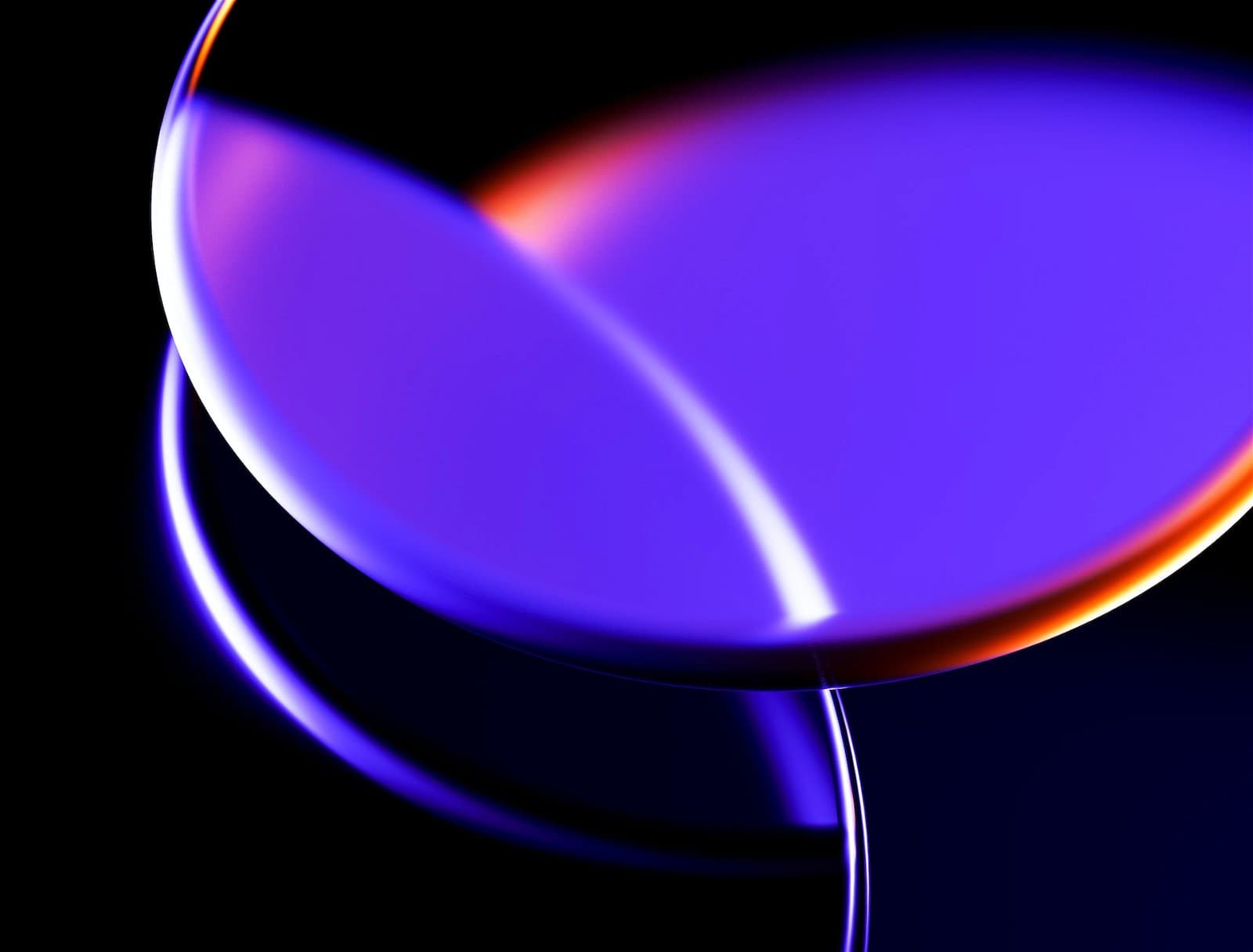 The collapse of the cryptocurrency exchange FTX was a significant factor in Solana losing 60% of its market value in the previous seven days. Add to that the general decline in the market for cryptocurrencies worldwide. Compared to its all-time high in November 2021, Solana (SOL) has decreased by 95%.

Solana's market value has decreased from a record of about $80 billion in November to a little over $5 billion, according to statistics from CoinGecko, a digital currency price and information analytics website.

Anatoly Yakovenko, a co-founder of Solana, stated that the development firm Solana Labs has sufficient funding for the next 30 months and does not own any assets on FTX. According to Mittal, the widespread use of decentralized finance (DeFi) will flourish on Solana and other comparable blockchains. Therefore the long-term prospects of SOL should be considered.

The chart made a descending triangle pattern, which shows a bearish sign. The price is trading at $13.176, two years' lowest. Solana's price has been fluctuating over the past few days between $13 and $14.50, causing the coin to consolidate at around $14. 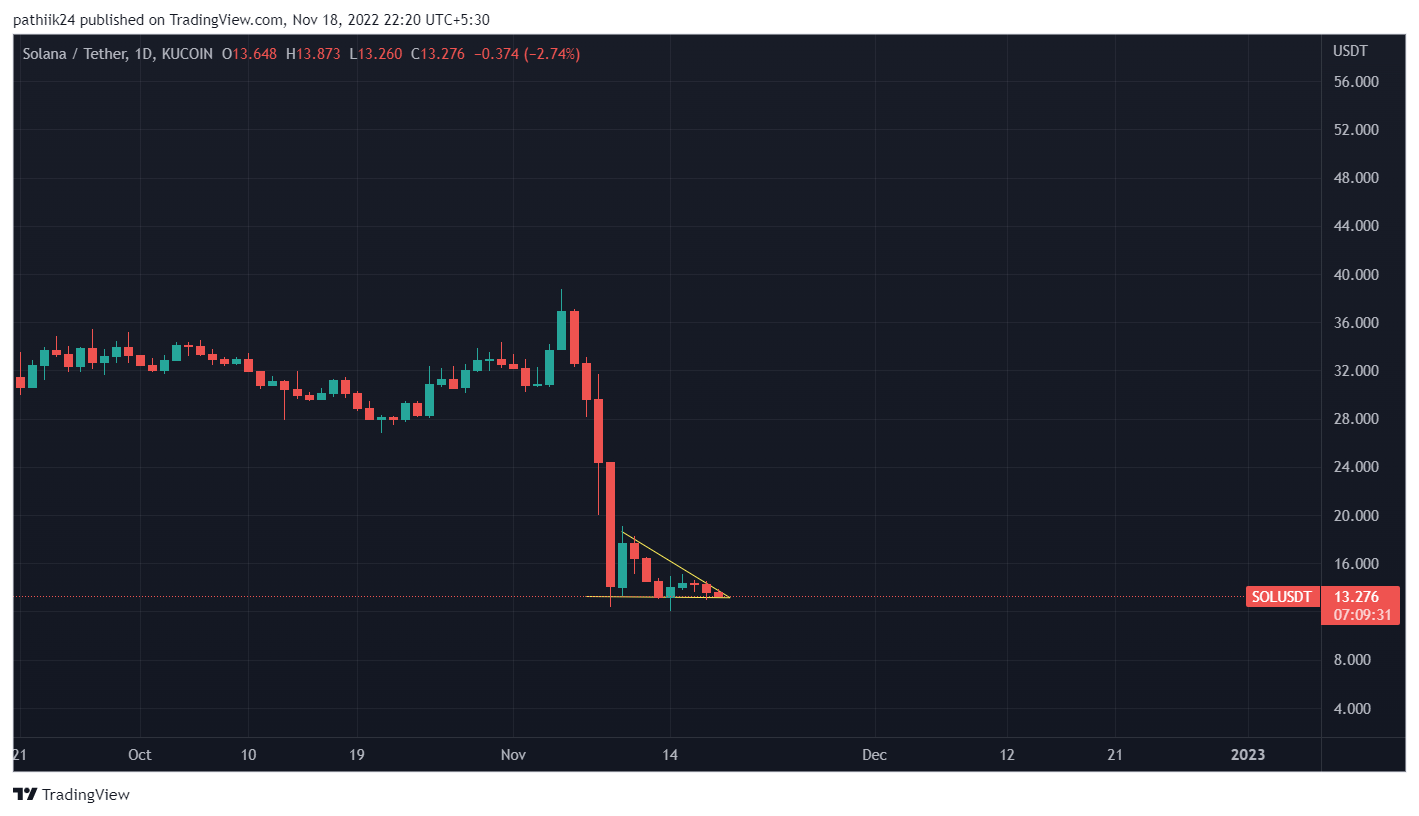 The Solana blockchain's SOL token tested its post-FTX low of $12.45 after Binance stated Thursday morning that deposits of USD Coin (USDC) and tether (USDT) "had been temporarily halted until further notice."

Another cryptocurrency exchange, OKX, said hours earlier that it would completely delist USDC and USDT its Solana and would no longer enable their deposits or withdrawals.

The ban by Binance is a significant setback for Solana. The collapse of FTX and Alameda has been particularly harsh on the blockchain and its native SOL currency, and for a good reason: the now-bankrupt Alameda was SOL's single-largest sponsor. Its former CEO, Sam Bankman-Fried, personally marketed it as an Ethereum alternative.