What Next For MATIC HODLERs?

After a long hold of the bears, MATIC, the native token of the Polygon blockchain, finally managed to cross the $1 mark. In the last week, MATIC saw a significant price uptrend. Will MATIC succeed in withholding its position for long?

After a long hold of the bears, MATIC, the native token of the Polygon blockchain, finally managed to cross the $1 mark. In the last week, MATIC saw a significant price uptrend. On November 8, it managed to touch the $1.2758 mark. The Indian-originated cryptocurrency is now trying hard to maintain resistance over the $1 mark. Will MATIC succeed in withholding its position for long?

Volume refers to the total trades that took place in the network. According to data from Santiment, volume in the past 7-days increased significantly. From 322.89 million on November 1, the volume in the Polygon blockchain went to 1.88 billion at press time. And increasing volume indicates greater interest in the crypto and directly affects its price.

Since mid-October, MATIC has consistently witnessed a decline in the number of active addresses (7-day). But MATIC is trying to regain back the numbers they lost. The number of active addresses (7-day) has now increased to 990.56 million from 941.31 million on November 4, a 4% increase. The growth marks a positive indication of users becoming active on the Polygon blockchain.

The daily active addresses metric provides the daily number of unique addresses that were active on the network as a sender or receiver. With minor fluctuations, MATIC overall saw a significant surge in those numbers.

Investors, keep an eye on this

There exists to be a relation between the price movements of the king coin Bitcoin and MATIC. According to data from macroaxis, the 3-month correlation coefficient between the two is 0.56. And this indicates that the price movements of one can affect the other. If Bitcoin performs well in the coming days, MATIC could benefit from it too. As an investor or trader, keep an eye out on Bitcoin too.

But, this is concerning…

If everything seems fine with MATIC, why is it facing a severe decline in DEX trades? Over the last 24 hours, the metric fell over 24.14%, indicating the total number of trades across all decentralized exchanges fell drastically. 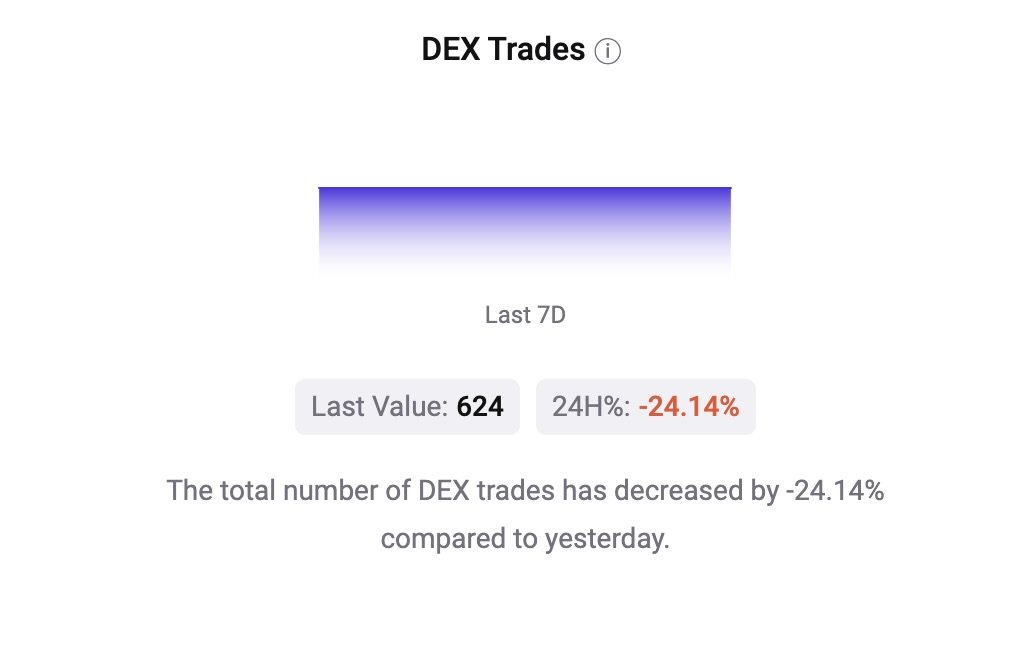 The Exchange Netflow was +56.96% higher in the last 24 hours. This indicates higher deposits and can lead to higher selling pressure in the market. 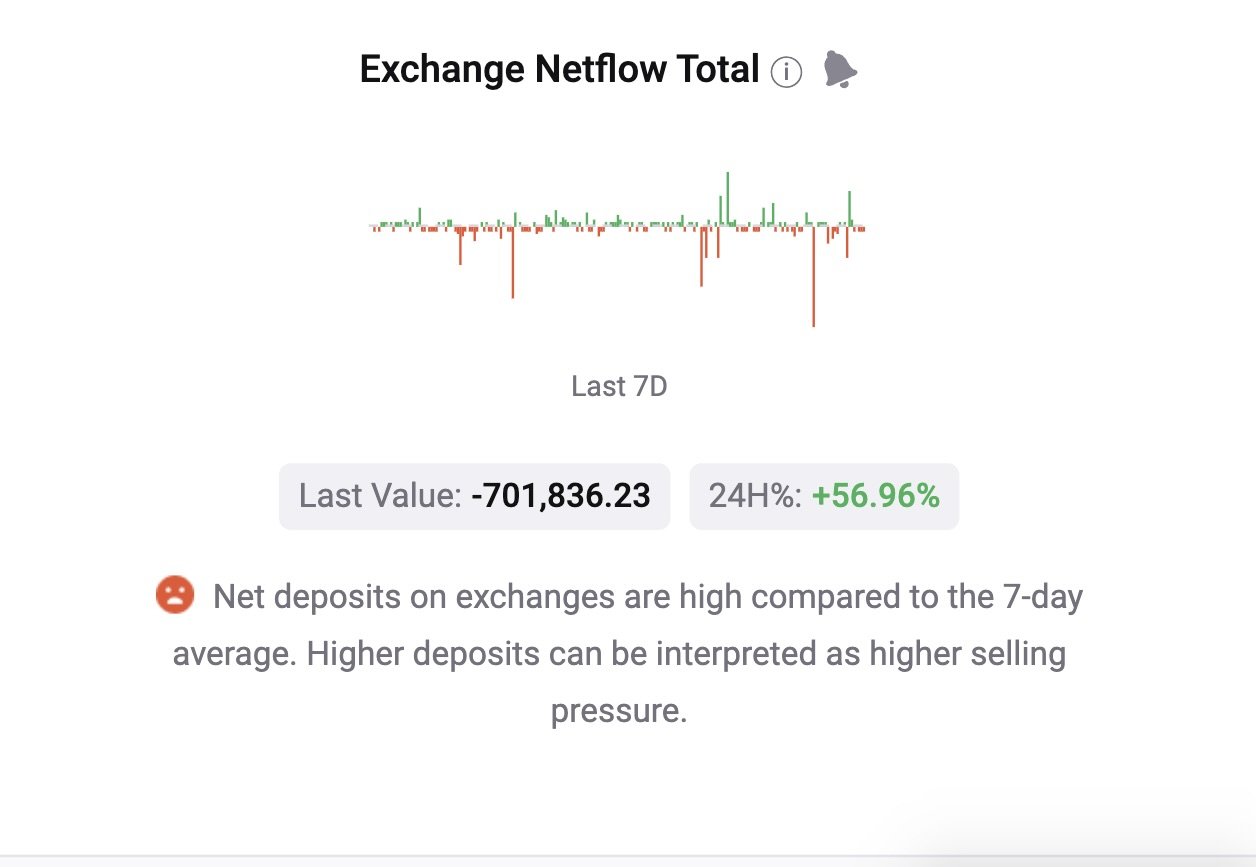 Polygon MATIC is one of the most loved crypto projects. Withholding its position above the $1 mark is the challenge MATIC has to face. Will it sustain those levels or fall?